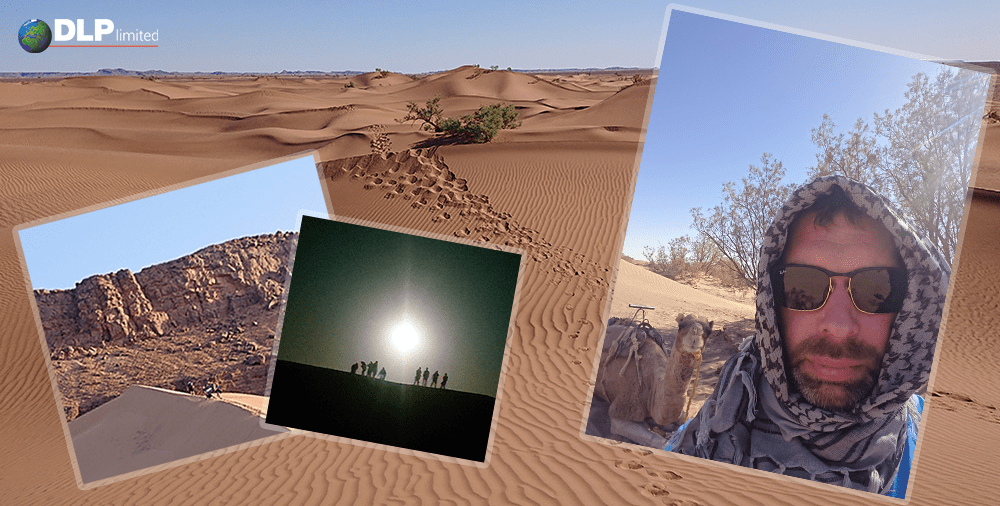 Our very own purchasing manager Adrian has recently reached a point in his life which made him want to start doing something useful, with his personal time. He began walking daily, but not just a quick pop to the shops, Adrian decided to start doing 5-8km routes around the Isle of Man in the week and 15-20k jaunts at the weekend.

Once he got into the flow of this he decided it would be worthwhile putting his newfound love of walking to something even more useful. He entered the Isle of Man Parish Walk with one goal in mind, to hit 30k in around 6 hours…

… which amazingly, he did! But that was just the start!

Still walking and keeping his fitness up, Adrian decided that he couldn’t possibly stop at just doing the Parish walk, he had to find something else. A quick Google and he noticed a local Isle of Man charity that develops, manages and pioneers a variety of community initiatives and services aimed at enabling children, young people and families to reach their full potential. It’s called The Children’s Centre.

The Children’s Center this year has supported families and communities in Morocco, so Adrian dusted off the old walking boots and flew out for a 4 day trek with an average of 5 to 8 hours of walking (15-20k) across varied terrains of dunes, flats, and rocky outcrops – with temperatures ranging from 0c at night to 40c midday!

For someone who had never done anything like this before, it’s a fantastic achievement and everyone at DLP & AKW have been delighted to get behind Adrian to cheer him on when he completed his walk on the 19th November 2019.

Apparently, he has his eyes set on another BIG challenge next year.

In total Adrian raised £902, a fantastic achievement and huge congratulations from all the team.

Next blog post: Cameron: Being an intern at AKW
Untitled Document